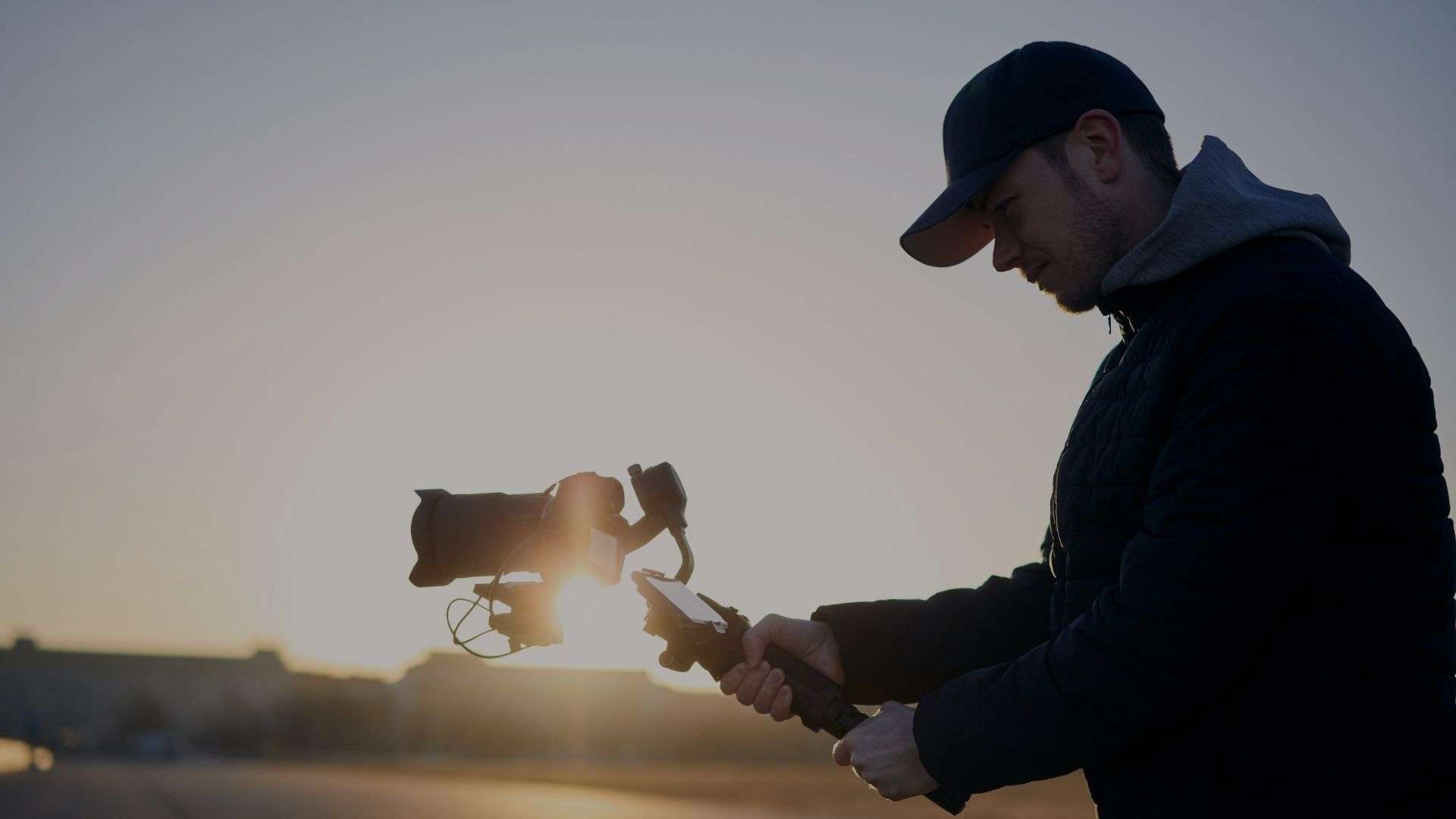 At pre-production stage, our film production services include recruitment of film personnel and services. We plan ahead and decide on start dates for everything while managing the budget and more. We facilitate everything for your film shoot including location scouting and filming permissions handling, setup of sets and complex scenes, props and props manager, cameras and camera crew, lights and lighting team, studios, casting, actors, stuntmen, transportation and travel arrangements, accommodations and any other requirements set by our clients.

During production, our producer will handle all demands for equipment and all unanticipated changes in schedule. Full production will liaise between all members of the film crew and the producer. Our producer will make sure that the production stays within budget and is completed within the agreed time frame.

DO YOU NEED A FULL FILM PRODUCTION CREW?

We are a full-service video production company based in Dubai and Abu Dhabi.

Our team can also be booked for your corporate events and interviews, in and outside of The Middle East.

We can create Marketing strategies to distribute your video content. Be that through influencers, video ad networks, community pages our Out Of Home Media throughout the UAE. No need to involve another marketing agency, we can do everything in one-go.