Thailand has made over 900 Million Baht in the first 3 months of 2017 January to March. This boost in income is partly due to the new incentive program that let’s foreign film companies get cash-backs up to 15% for productions with a minimum production value of 100 Million Baht.

Thailand targets now to make between 3-4 Billion baht in income from foreign film productions in 2017.

The most and biggest production teams came from Hollywood, generating 161 Million Baht, then closely followed by the UK with 160 Million Baht. Two more movie productions with a combined value of 620 Million Baht are currently in the pipeline to be approved for the 15% cash rebate as well. That would result in a cash rebate of over 90 Million Baht, a significant amount for any production.

Seeing this success, Thailand will increase Marketing spend to increase the amount of foreign production teams coming to Thailand even further. 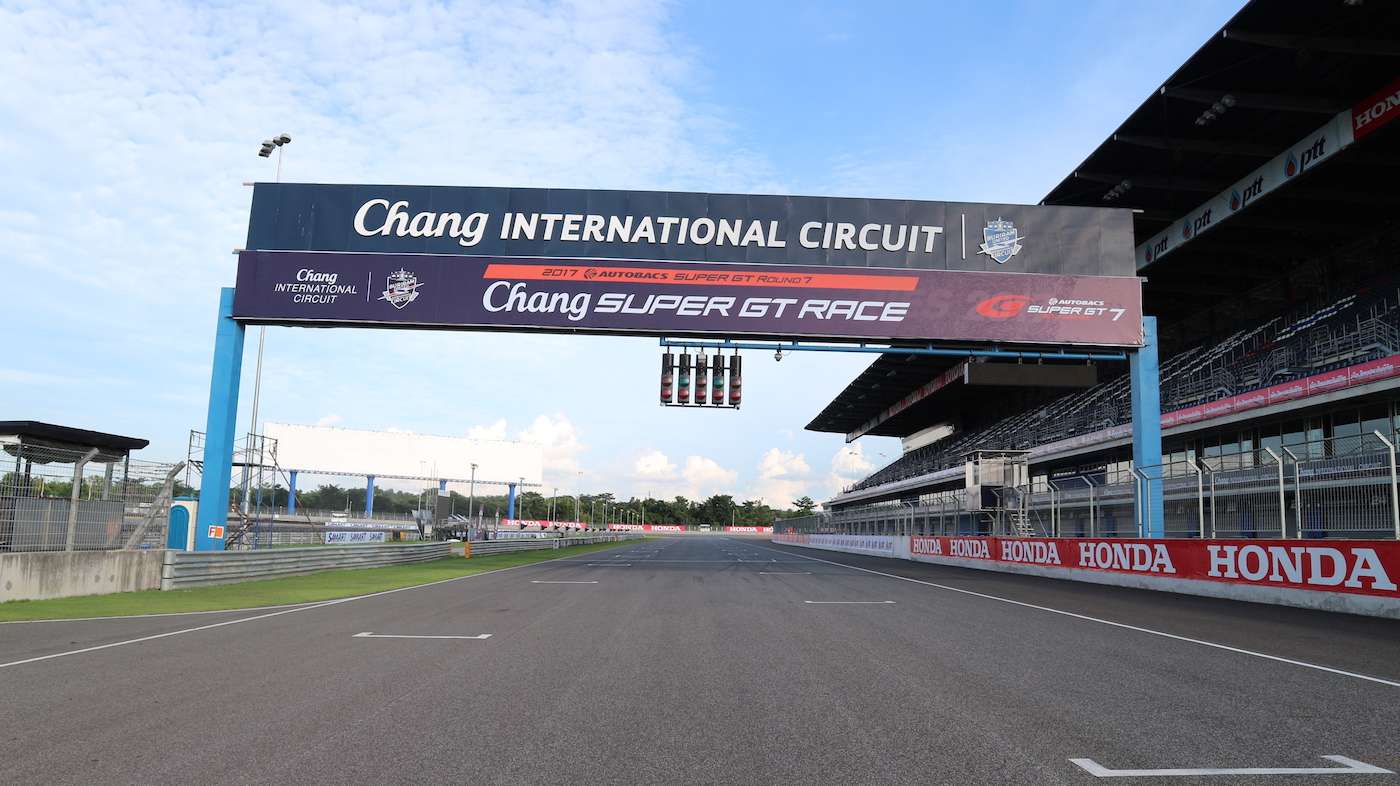 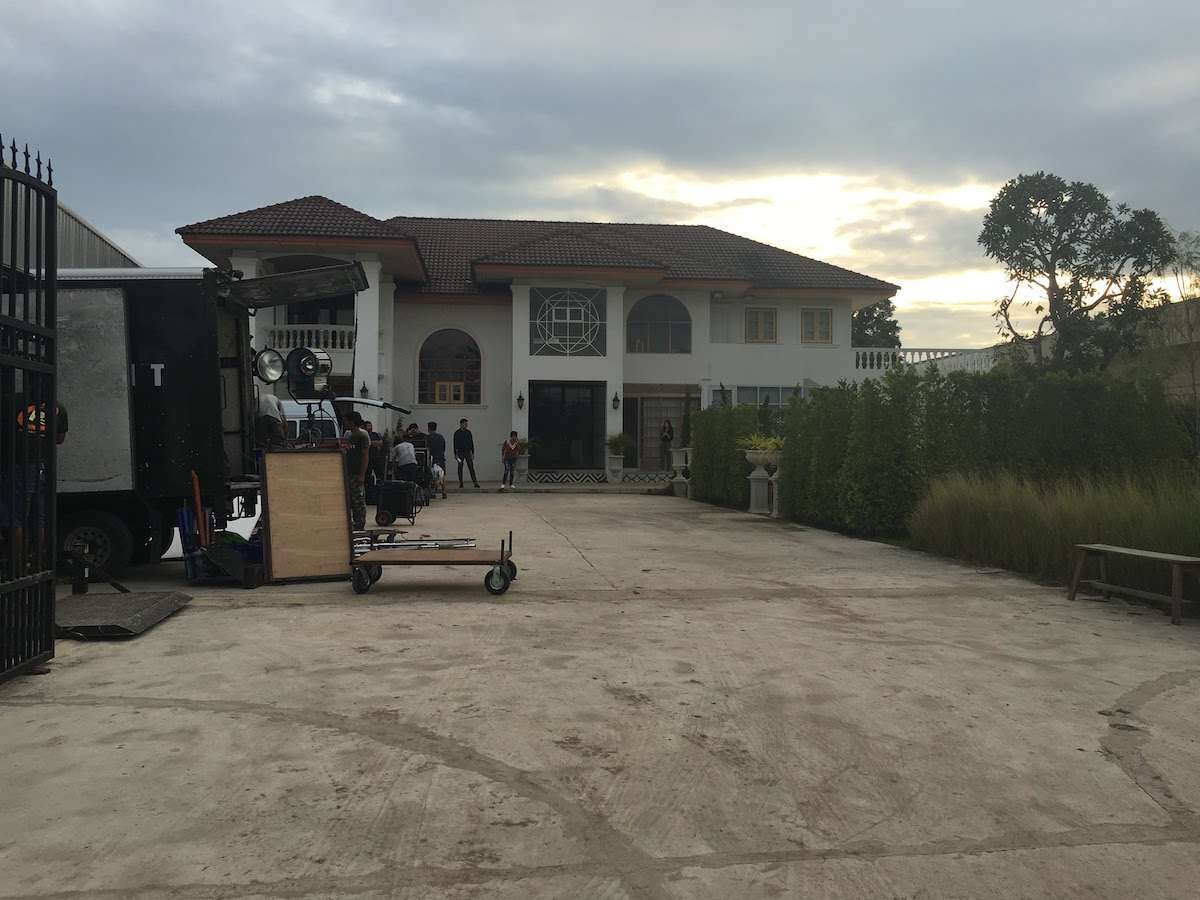 Commercial Shoot for FBS – Behind the Scenes 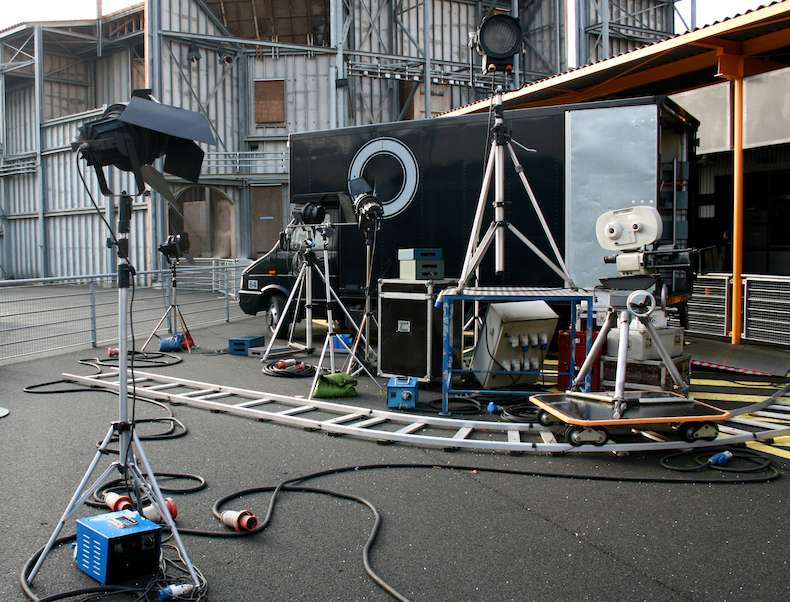 Your site doesn’t have any tags, so there’s nothing to display here at the moment.

We are a full-service video production company based in Dubai and Abu Dhabi.

Our team can also be booked for your corporate events and interviews, in and outside of The Middle East.

We can create Marketing strategies to distribute your video content. Be that through influencers, video ad networks, community pages our Out Of Home Media throughout the UAE. No need to involve another marketing agency, we can do everything in one-go.